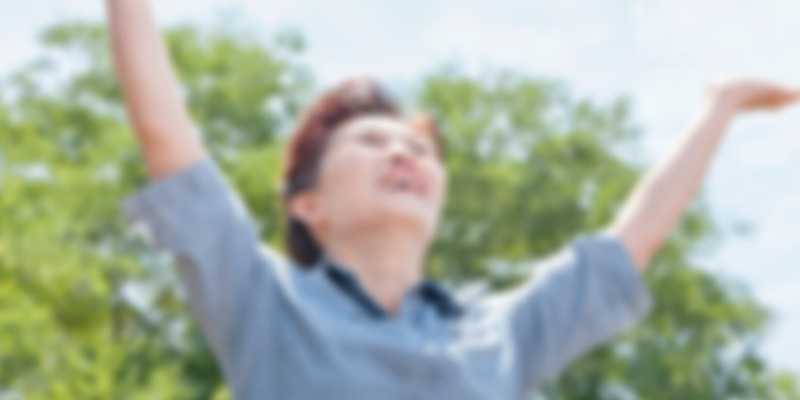 In Australia, domestic violence can happen to anyone and the impacts are great. Here, we tell the story of one of our clients, Ms Lydia (nom de plume), a Sydney mother aged 62, who is part of a growing group of Australians recovering from the trauma of domestic violence.

Ms Lydia had been living in China, working as a judge when she met and married her husband in 1980, giving birth to a daughter soon after. Unfortunately, she became a victim of repeated domestic violence, and decided to leave and raise her 4-year old daughter into adulthood by herself.

However, following a stroke in 2018 her daughter needed to stop working to care for her. Family relations grew tense to the point of breakdown, and after months of experiencing emotional abuse, she was kicked out by her son-in-law and moved to Sydney with her daughter.

As a result of the abuse, she was soon rushed to the RPA. By the time she was eventually discharged, she and her daughters’ savings had been completely spent on hotel and medical bills. They were forced to live on the streets.

She describes the experience as very shocking, being pushed away into the streets from someone close within her family circle.

“When we ran out of money, I felt hopeless given the only reality was to live from our car. I felt no hope at any stage while being homeless.”

Then, when her daughter’s husband came to visit, there was more arguing and she was admitted to RPA again for 45 days.

During this time, she was introduced to disability support staff who helped form a recovery plan and got her in contact with Link Wentworth’s (Formerly Link Housing) Access and Demand team members, Tam and Bella, who understood her situation, and helped her apply for a Private Rental Assistance subsidy and look for a permanent home.

Within 3 weeks, she was able to move into her new home at Waterloo, giving her a sense of hope that she is being cared for.

During COVID-19, having a home has allowed Ms Lydia to stay safe and start integrating with her local Chinese community through telephone. Her daughter believes things would have turned out differently had they not been in contact with Link Wentworth during COVID-19.

“If we didn’t have the introduction of Link Wentworth at the hospital, we would probably have remained on the streets living in a car and our mental health would have deteriorated significantly… and with her numerous health conditions, the chances of her falling victim to COVID-19 would have increased, leaving her to deal with further complications,” said her daughter.

Link Wentworth offers a range of Housing Assistance services to those experiencing, or at the early stages of homelessness, including victims of domestic violence who face being homeless.

Ms Lydia’s advice to Australians facing similar situations is to seek these services that are available.

“I would advise people to seek help early when they notice the signs of domestic violence and face the prospects of being homeless. Don’t be afraid or embarrassed to ask for help, I appreciate the fact organisations such as (Link Wentworth) exist, and they have given me hope that someone cares for your welfare.”

If you, or someone you know needs help, please call us on 9412 5111 or email enquiries@linkwentworth.org.au. You can also use our online contact form.